We are joined today by internationally renowned pianist Shuai Wang. She performs extensively as both a soloist and chamber musician, including an appearance with the Canton Symphony Orchestra. She is currently on faculty at the Cleveland Institute of Music, and spends her summers teaching at Interlochen in Michigan. She is an alumna of both institutions, having received her high school diploma at the Interlochen Arts Academy and all of her post-secondary training up to and including her Doctor of Musical Arts degree at CIM. 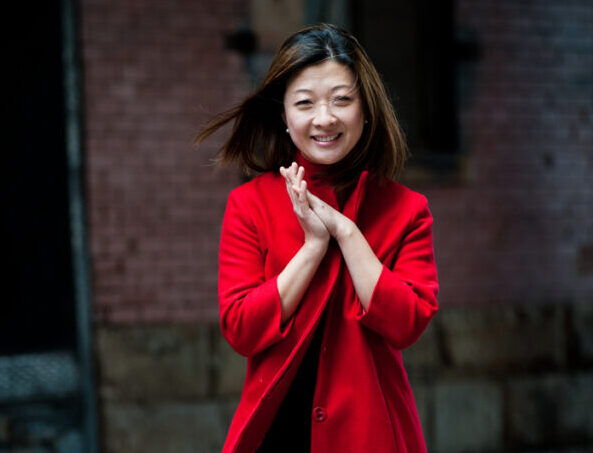