In episode 6, we welcome conductor Tiffany Chang to our podcast. Originally trained in the world of music education, Chang holds positions at both Oberlin Conservatory and Berklee College of Music, and previously served as interim director of orchestras at Baldwin Wallace Conservatory and Boston University. Lately, her focus has been geared more toward the professional realm, particularly the world of opera, where she serves as director of the North End Music and Performing Arts Center’s Opera Project in Boston and has major engagements this season with Opera Columbus here in Ohio, as well as the Portland Opera in Oregon. She also runs the blog Conductor as CEO, which examines job satisfaction issues in the orchestral industry, and the role of the conductor in creating a healthy workplace culture. 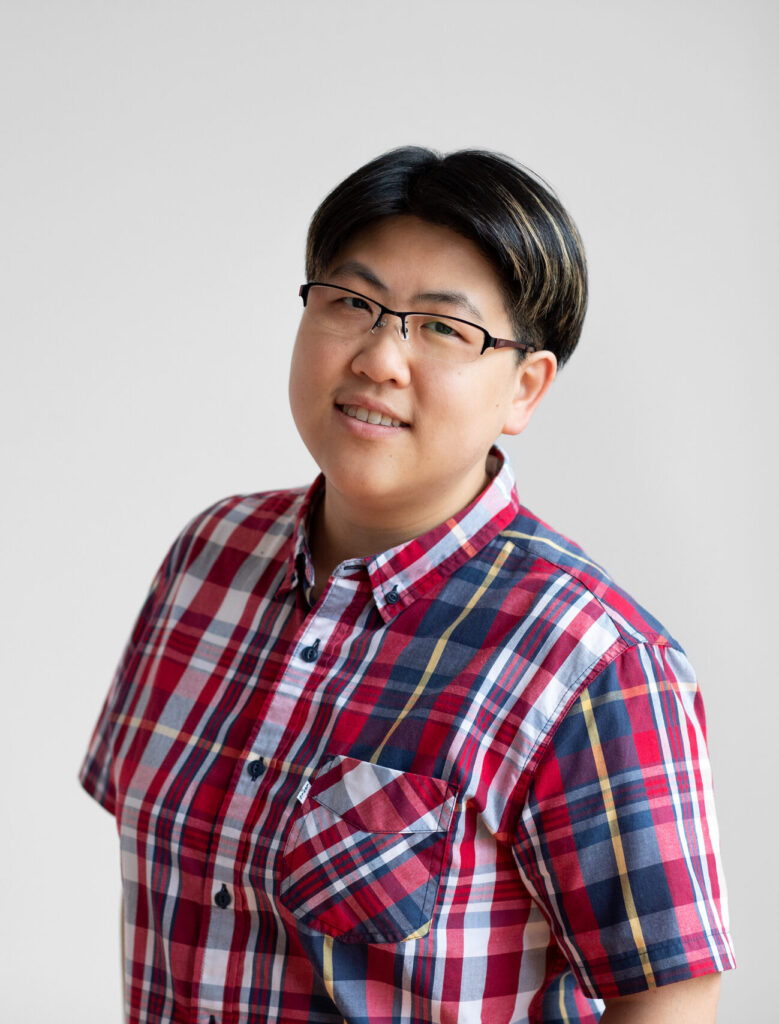 – Hubert Joly The Heart of Business

Orchestrating Change is available wherever you get your podcasts. For more information about everything else we are offering at this time, please visit www.cantonsymphony.org.